How Can We Help

As a thriving community, the City of Challis has many busy city departments that help with the needs of our citizens. Our city departments include the following: city attorney, city clerk, community development, finance, fire, human resources, parks and recreation, sheriff, purchasing, utility billing, stay informed, and city events.

The mission of the City Clerk’s Office is to provide exceptional customer service to members of the community.

If you do not find what you are looking for, please contact our office at (208) 879-2386, or send an email to cityclerk@custertel.net, and we will be happy to assist you!

The City Attorney’s Office provides leadership to the City of Challis, and works as a strategic business partner with office staff, as well as employees of the City in order to help achieve its’ mission, vision, and goals.  The City Attorney’s Office proactively seeks to understand, and meet the needs of its customers (citizens), elected city officials, office staff, and employees of the City by providing expertise, direction, support, and training in the areas of law while ensuring a safe, fair, and legally compliant work environment.

City Hall currently houses the City Clerk/Treasurer, Deputy Clerk, and council chambers serving as a convenient “one-stop-shop” for citizens seeking services in the areas of:

When faced with the need for a City Hall, the Main Avenue location was chosen because it would complement Challis’s Main Avenue, support the vision of Main Avenue as a destination, and acknowledge the city government’s role in promoting a vibrant city center.

Finance is the general business management group of the City of Challis, providing specific financial and accounting services for elected officials, City employees, and the citizens of Challis.

For additional information, please visit the NCRFD Facebook page at:

The Challis Parks & Recreation Department’s mission is to enhance the community’s quality of life by providing quality parks, connected pathways, and diverse recreational opportunities for all members of the community.

The City of Challis contracts with the Custer County Sheriff’s Department for law enforcement services within city limits.  For all emergencies please dial 911. 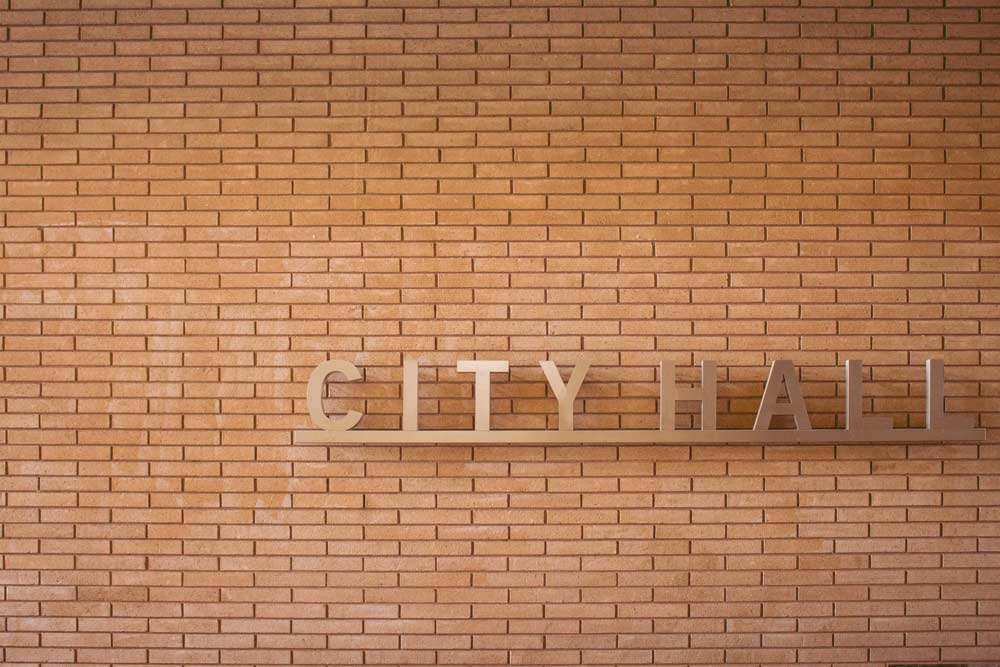 We Want To Hear You 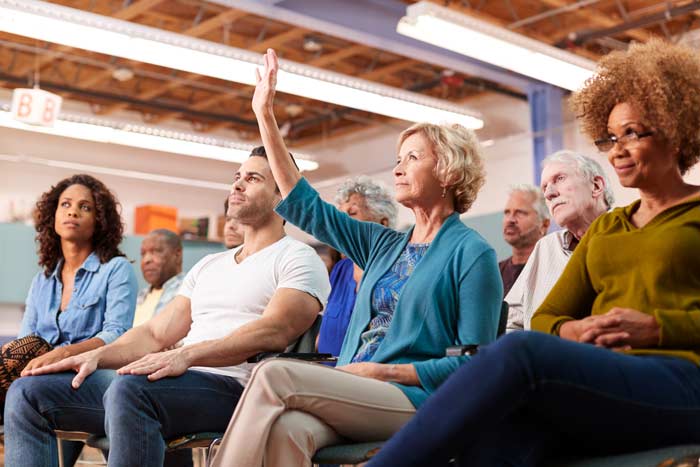 Ask Us Your Questions

Our city departments are run by experts in these fields, experts who can easily answer any questions you may have. They are here to assist you and make sure you get the help you need. The City of Challis prides itself in putting our citizens first. We know that if our citizens are happy and prosperous, the rest of our town will be, too. Our citizens make our town succeed and thrive, and we want to make sure we serve those citizens to the best of our ability. Our city departments are here to help our citizens with efficient services. If you’d like to learn more, contact us today!